Types of Yoga and Their Benefits - Sum of Us 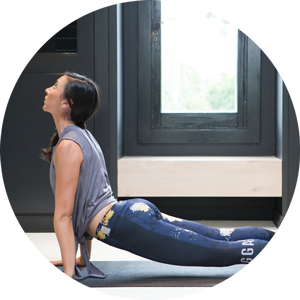 When people hear of yoga, some might think it is only a type of physical fitness and nothing more. But there are many different types of yoga styles, and each has its own unique health benefits, including physical, mental, and spiritual benefits. In this piece, we will look at some of the most popular types of yoga and what can be gained from practicing them. In most large cities, Melbourne included, you can find yoga classes nearby catering to almost all styles. Find out which style is best for you.

Vinyasa Yoga is a type of yoga with choreographed flowing postures. The poses in vinyasa are often fluid and designed to create a clear connection between breath and movement. Vinyasa yoga requires the yogi to coordinate their movement with conscious breathing as they change from one asana to another. Vinyasa yoga styles include Power yoga, Jivamukti, and Prana Flow among others. Vinyasa is also used to describe the specific sequence of poses used in classes to transition between sequences. Next time in a vinyasa or flow class you may recognise the downward dog-chaturanga-cobra/upward dog-downward dog pattern.

Want to learn to nail your downdog?

Why Vinyasa Yoga? Benefits
Vinyasa, just like every other type of yoga has many physical benefits such as improved flexibility, balance and strength. Vinyasa yoga increases the heart rate, effectively increasing endurance and stamina. With enhanced flexibility, stability and physical awareness, the risk of injury is reduced. It can also help to boost immunity levels and improve the general state of wellbeing.

Anusara yoga is a modern day Hatha style of yoga, and means ‘going with the flow’ or ‘flowing with grace’. An American Steve Friend created this style in 1997, and it has grown to become one of the most popular types of yoga in the United States. Their headquarters are based in Texas, and they have many yoga instructor courses all over the USA. Anusara is based on the philosophy of finding bliss and joy in our yoga practice and daily life, believing we are all full of intrinsic happiness and aiming to help students soften their heart and experience grace through their physical practice.

Anusara Yoga for Health Benefits
Anusara yoga is a great technique for building strength, toning muscles, improving flexibility and improving overall alignment throughout the body. It combines physical improvement with spiritual upliftment, and aims to even out imbalances within the body and mind.

Hatha yoga is one of the oldest styles of yoga. Hatha yoga started in India and has been practiced for more than 5000 years. Hatha concentrates on the maintenance of a healthy mind, body, and spirit. There is a careful attention to individual poses and alignment and often poses are static and held for longer periods. Some postures or asanas focus on building body strength and balance, while some are designed to improve flexibility and range of movement. Hatha yoga like most styles also involves pranayama, which is the regulation and control of breath.

Hatha Yoga Benefits
People from all over the world have testified to the physical benefits of Hatha yoga. Regular practice of Hatha postures improves flexibility, strength, and balance. Additionally, it helps to lower stress levels and increases the body’s relaxation levels. It eliminates negativity from the mind and increases self-awareness. 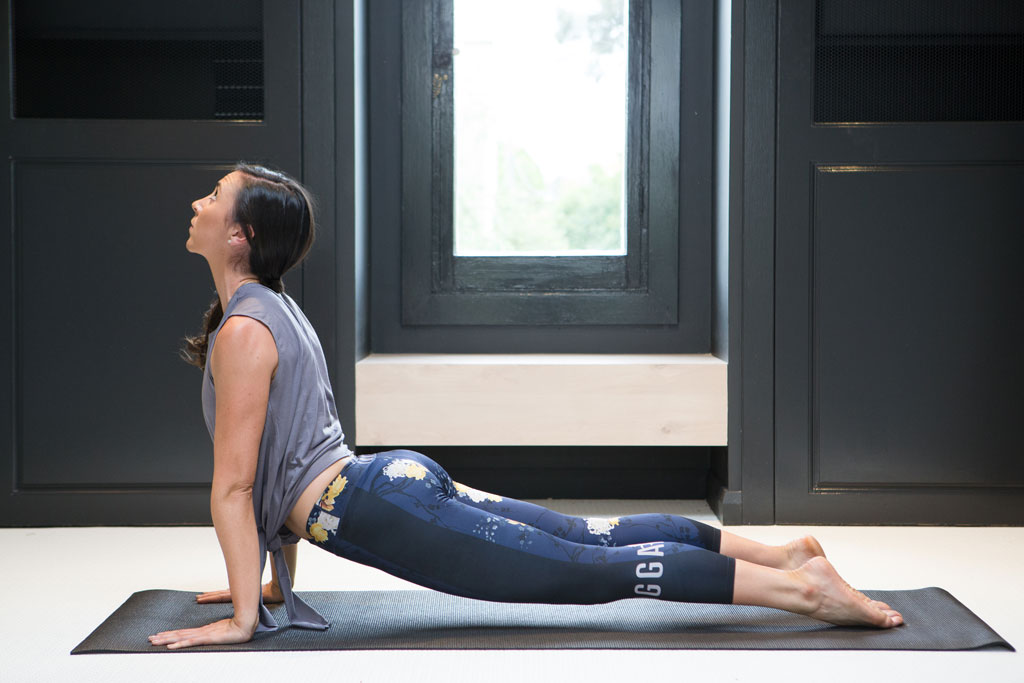 Bikram yoga was created by Bikram Choudhury and is an offshoot of Hatha yoga. Bikram yoga consists of two breathing lessons and 26 asanas (poses). The most critical factor that distinguishes the Bikram from other types of yoga is that it is practiced in a heated room. Rooms in which Bikram yoga lessons are practiced are heated to about 40° C or 104° F, which is why you’ll also hear it referred to as hot yoga (though not all hot yoga classes will be based on the Bikram style and sequences) .

Kundalini is an ancient type of yoga. The Upanishad people of India had been practicing Kundalini since 500 BC. The yoga was introduced to the Western world in 1969 by Yogi Bhajan. At first, yoga was taught privately, but later Bhajan brought it into the public space, and people started embracing it.

Benefits
Kundalini means “coiled” which is a metaphor for a coiled snake at the base of a person’s spine. This is considered to be dormant energy, so Kundalini yoga aims to uncoil the snake trapping energy within your spine to unleash the power within. Kundalini yoga like other styles also provides improved strength and fitness, enhances health, and contributes to a higher state of happiness and calm.

Mantra yoga is a type of yoga which involves the chanting of mantras, with a careful focus on repetition, sound and duration to engage the body and mind. Mantras are used to awaken the self, and add to the meditative practices already used in physical practice.

Health Benefits
The chanting of Mantras is a great way to harness the power of breath and create a sense of present moment awareness. The aim of chanting is to create positive vibration within the body and mind, helping to create calm and steadiness and bring the person closer to their inner divine. It is also great for improving mental focus and clarity, and is considered to be beneficial for overall health.

Ashtanga yoga is considered to be the modern day form of classical yoga popularized by Sri K. Pattabhi Jois in 1948. Ashtanga means 8 limbs, and represents the 8 branches or practices that make up yoga as a whole. Our physical practice of yoga or ‘Asana’ is only one of the 8 limbs, and all must be practiced to fully engage in the yoga journey. Ashtanga is a very structured practice, where you may only progress to the next sequence of postures or ‘series’ when you have mastered the previous one.

Want to learn how to improve your standing leg balances in yoga?

Jnana yoga is considered to be one of the more difficult yoga practices, and is a mainly meditative practice. Jnana uses the mind to self reflect, inquiring as to its own nature and eventually moving past the attachment to thoughts and ego. The method of practice is meditation, and you can practice in private or with a guru.

Which Yoga for You?

Yoga is a dynamic and deep practice, and these are a few of the popular types that people know. Yoga practice is a different experience for everyone, whether you are just looking for a physical workout, or something more holistic and spiritual.

Yoga is great for all ages and can be particularly beneficial for older populations as it promotes healthy ageing.

If you’re not sure where to start or want to advance your practice, have a chat to one of our yoga teachers about what may be the best path for you! Drop by our Prahran yoga studio and say hello or get in touch with our yoga teachers.

Leonora graduated from La Trobe University with a Bachelor of Physiotherapy in 2001. After working in the field of paedeatrics for 2 years, she decided to expand her scope of knowledge in health care and gained a Bachelor in Naturopathy from the Southern School of Natural Therapies. For a number of years, she combined both her work as a physiotherapist and naturopath in the fields of general practice, paediatrics and gerontology, during which time she gained much experience and an appreciation for the strong connection between physical, emotional and mental well-being. In most recent years she has dedicated her attention to geriatric physiotherapy, with a focus on functional wellness and independence.